And even more benefits of playing video games

And continuing the topic of previous post. Apparently, there are even more additional positive effects of playing games. 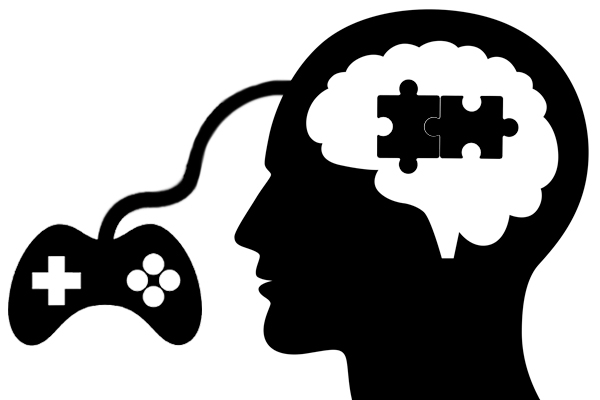 So what are you waiting for?

Come and check the games we can offer! Your brain will thank you!